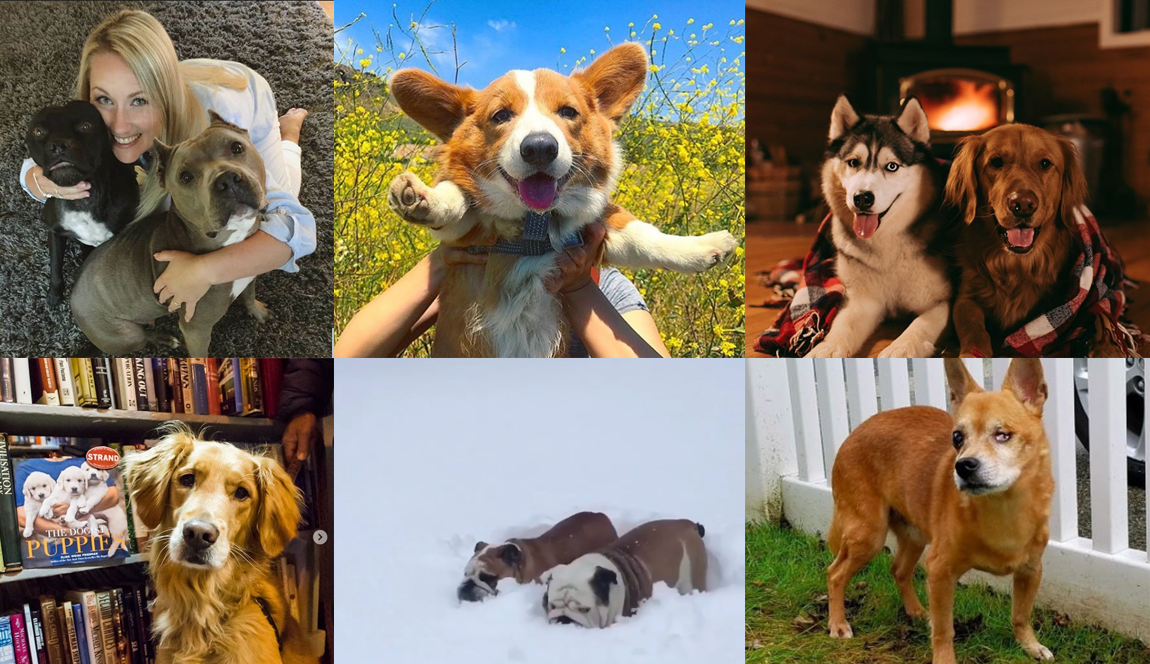 If you're on the look for wild cuteness and the most adorable dogs and puppies on the planet you can check out these accounts to liven up you feed. 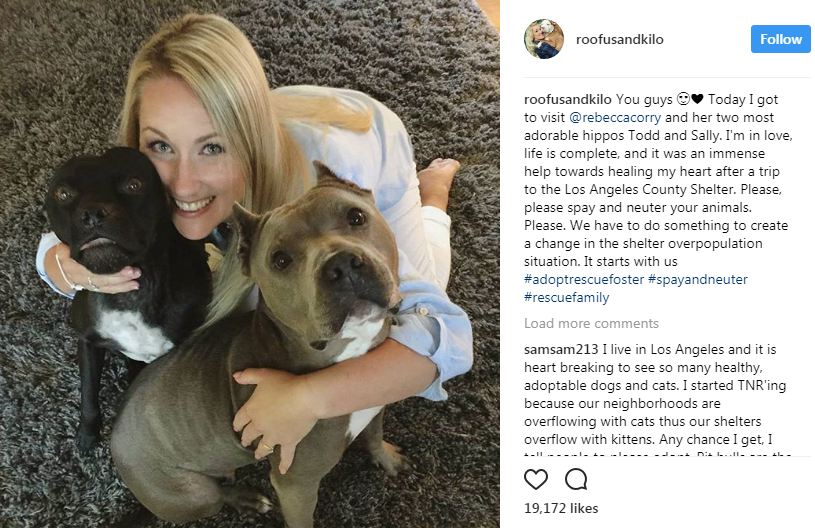 Candice Miller grew up with dogs even after marriage. But then realized that something is missing: Passion. Then she quit her job for 9 years and started in rescuing and volunteering with dogs.
She then made roofusandkilo and started posting pictures of her rescued dogs and puppies. Eventually people liked it and started following her, she even didn't notice that the account's followers grew up so fast! Now,they live in Oregon together with their 6 dogs and with other pups as well. 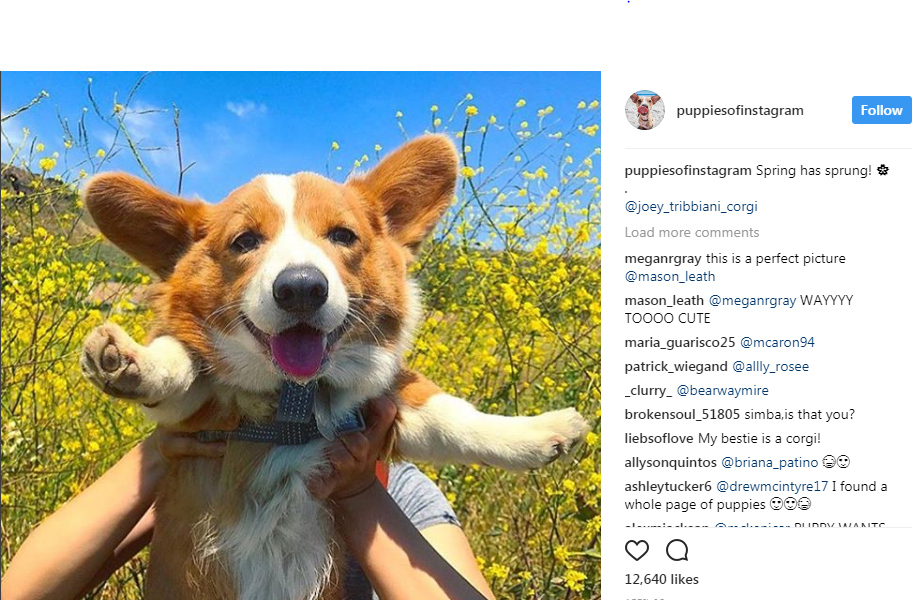 puppiesofinstagram is an account free for all. That means you can send your own puplifting moments and be featured on their page. 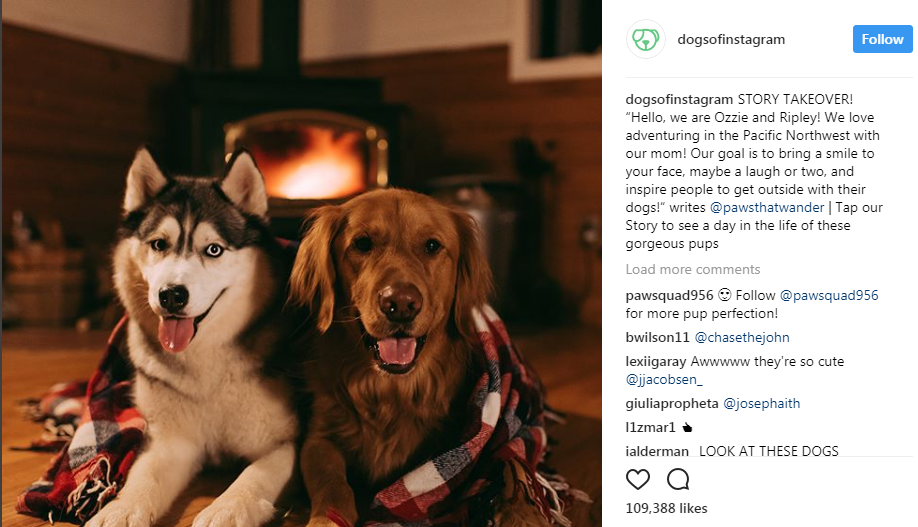 dogsofinstagram functions just like puppiesofinstagram, you can submit a picture of your puplifting moments and be featured on their page. They also sell dog stuff and many more. 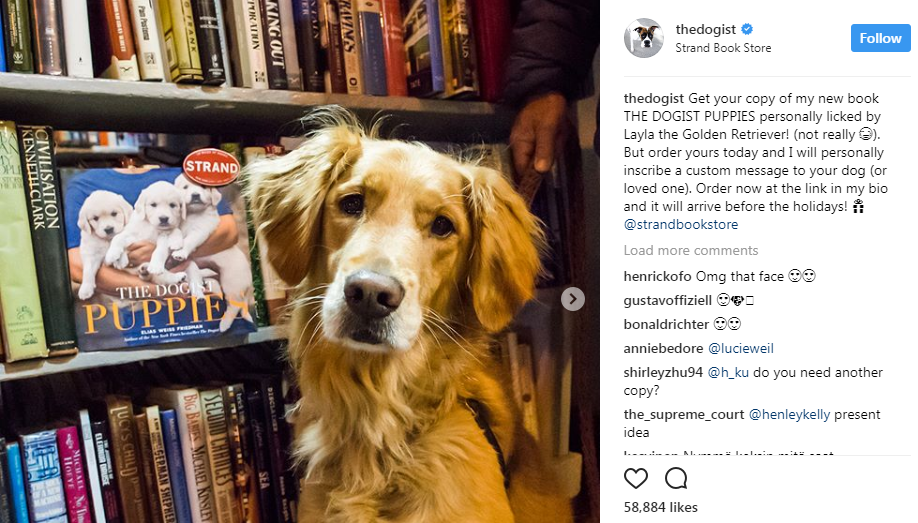 thedogist created by Elias Weiss, a street photographer. Who E.J. McLeavey-Fisher made a film about photo-documentary series about the beauty of dogs called The Dogist. 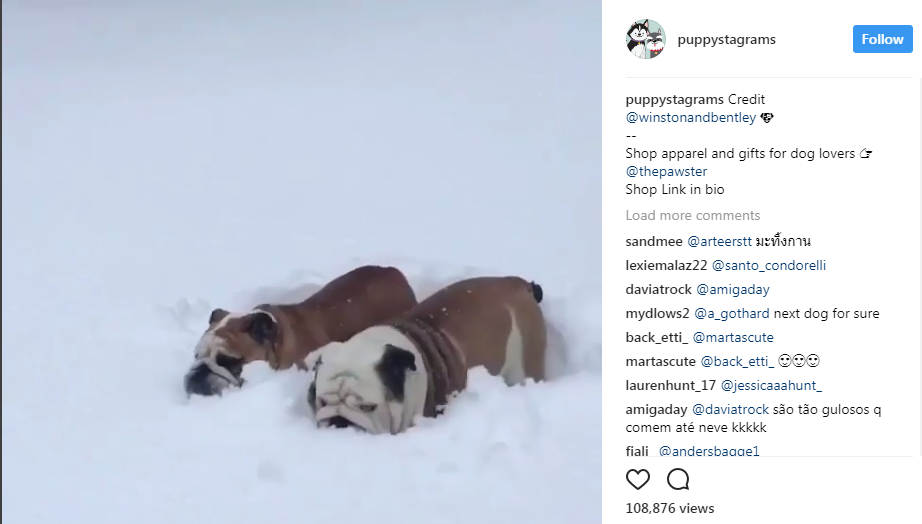 puppystagrams is an Instagram page for dog lovers where you can also submit your videos and be featured by tagging them. You can also shop apparels and gifts from their website. 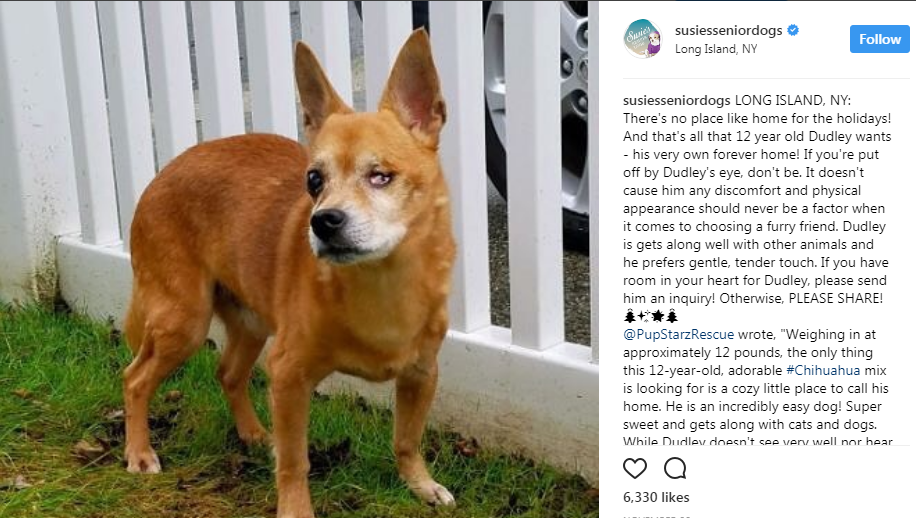 susiesseniordogs is a nonprofit organization whom enlighten adoption awareness to homeless senior dogs which was created by Erin on 2014 which was named after her husband's late senior dog named Susie. 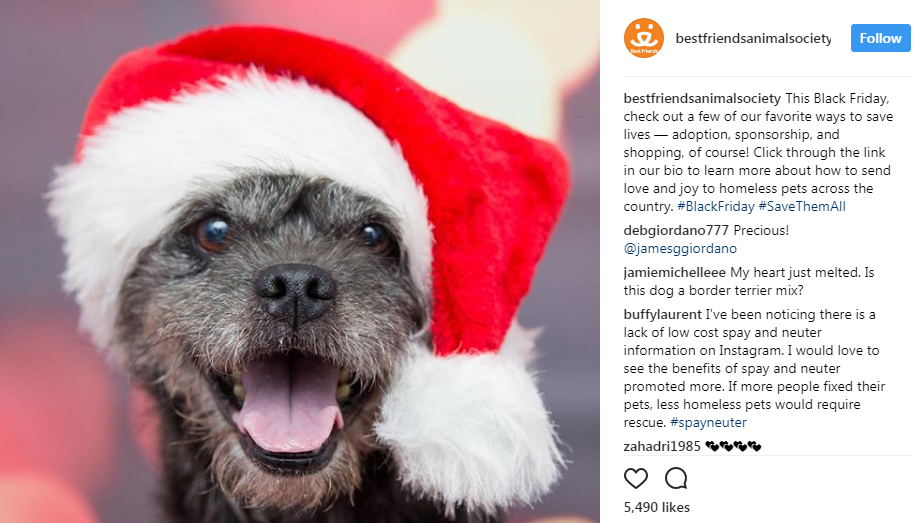 bestfriendsanimalsociety made by bestfriends.org who has been running for over 30 years and has the America's largest no-kill sanctuary for animals. 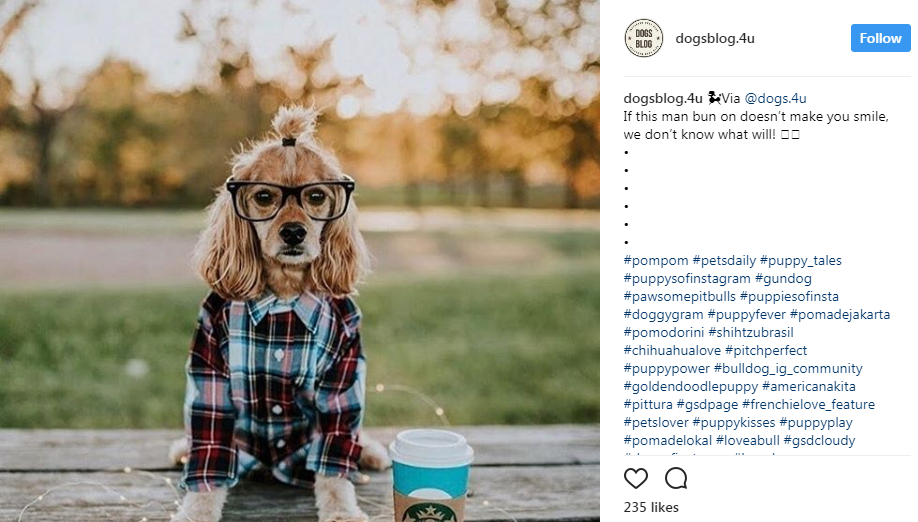 dogsblog.4u a page that's mainly on dog blogs with a focus on adorable dogs and funny puppies. 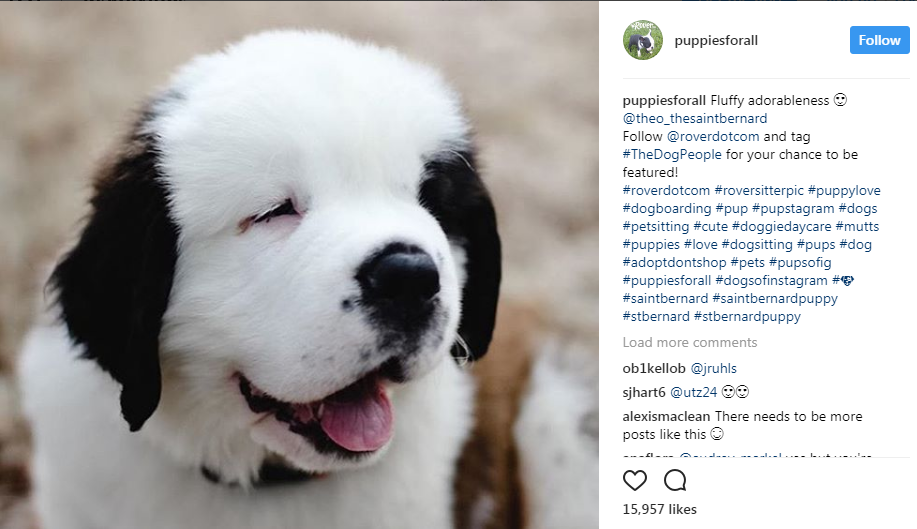 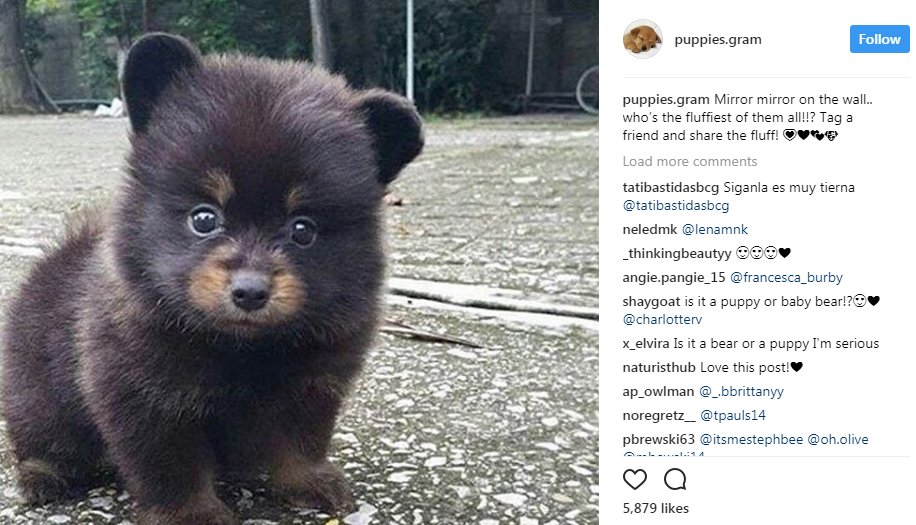